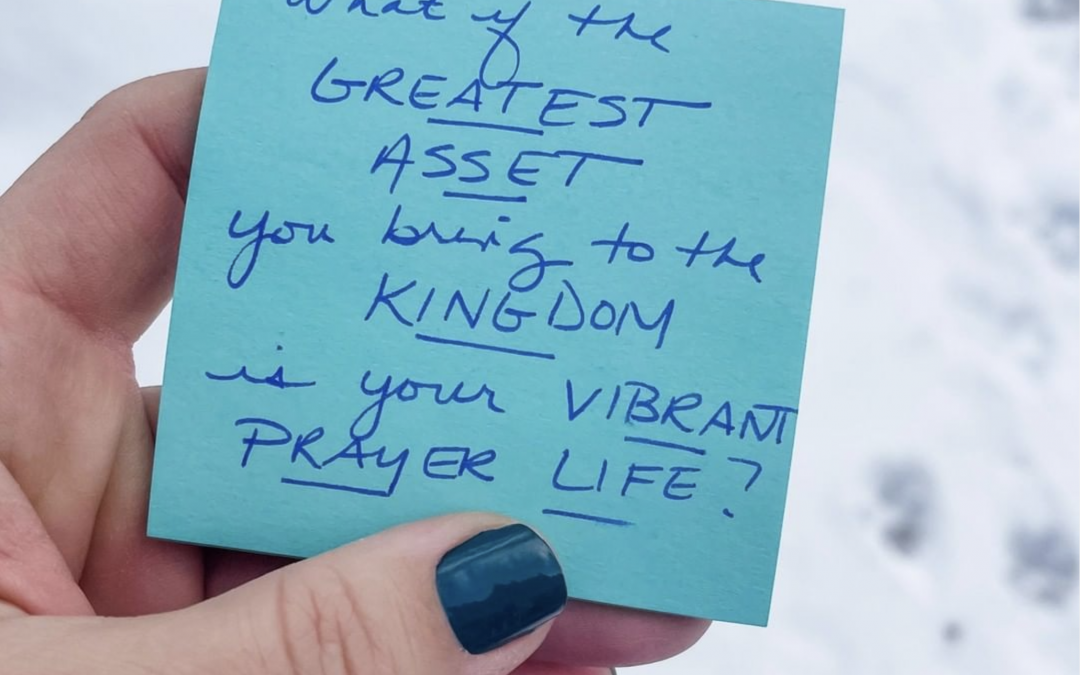 I listened recently to a podcast where NT Wright, an expert on the Apostle Paul, was asked what Paul’s greatest asset was to the Kingdom of God.

Was it his knowledge of OT scripture? His experience as a devout Jew? Was it his boldness? His way with words? His passion for Christ…for living for Christ even if it meant dying for Christ?

I thought it was an interesting question. If I’d been asked I might’ve chosen his ability to boast in weakness (because I feel like I do that a lot over here 😂), or maybe his deep understanding of how much he needed Jesus.

But that’s not what Wright chose. In fact, he didn’t choose any of the things normal Christians say about Paul.

He said the most valuable asset Paul brought to the Kingdom of God was his vibrant prayer life.

Arguably the most known Christian in the world, who is responsible for much of the spread of the gospel to you and to me, and it was his PRAYER LIFE that made the most difference?

And then it dawned on me.

None of the other things Paul was known for would’ve been possible without a deep and abiding, life-giving and ongoing conversation between Paul and his Father. Friends, that’s prayer.

We literally can’t afford to be without it.

What could be possible in YOUR life, your home, if you made talking to your Father your #1 priority? The possibilities are endless! 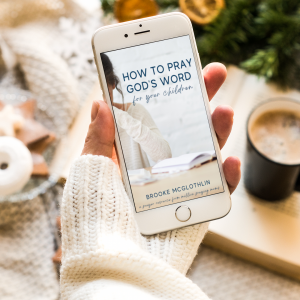 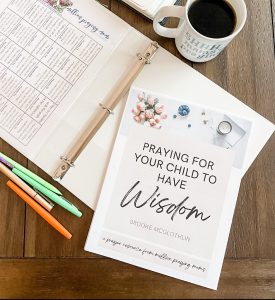 Hope for the Mom at the End of Her Rope 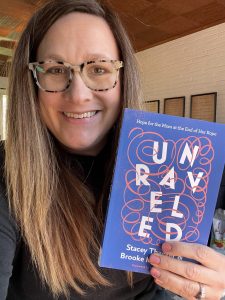 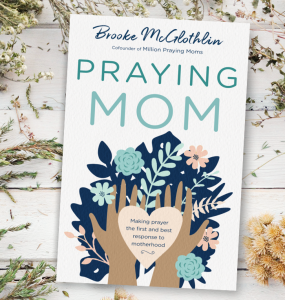 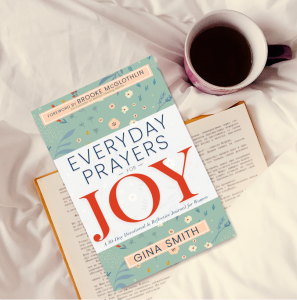 Pray through the Book of James! 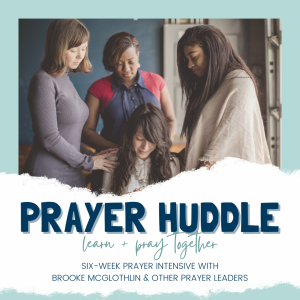 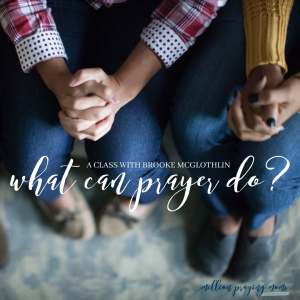 Get your topical prayer guides! Dismiss